Veterans Day is the day in the U.S. that we honor all those who have worn the nations’s uniform. Not surprisingly, many countries have a day for honoring Veterans — in Canada and Great Britain it it is called Remembrance Day and in France it is Armistice Day. Some countries have a similar day but celebrate it at a different time. It is a shared desire to give thanks for people willing to serve on behalf of others.

Today we honor several of our members who are veterans:

Thank you!
~~~~~
Back in June, I sent out a Friday email with pictures of a turtle who had laid her eggs in the backyard of the parsonage. Joshua Lane carefully constructed a framework to protect the nest from predators.

I got a text from Joshua on Saturday — the turtles are hatching! He had seen a post somewhere saying, “it’s turtle hatching time in Brown County” and had been keeping a close eye on the nest. I have to admit it was pretty cool to see those 5 little turtles dig their way out of the ground! The miracle of new life! 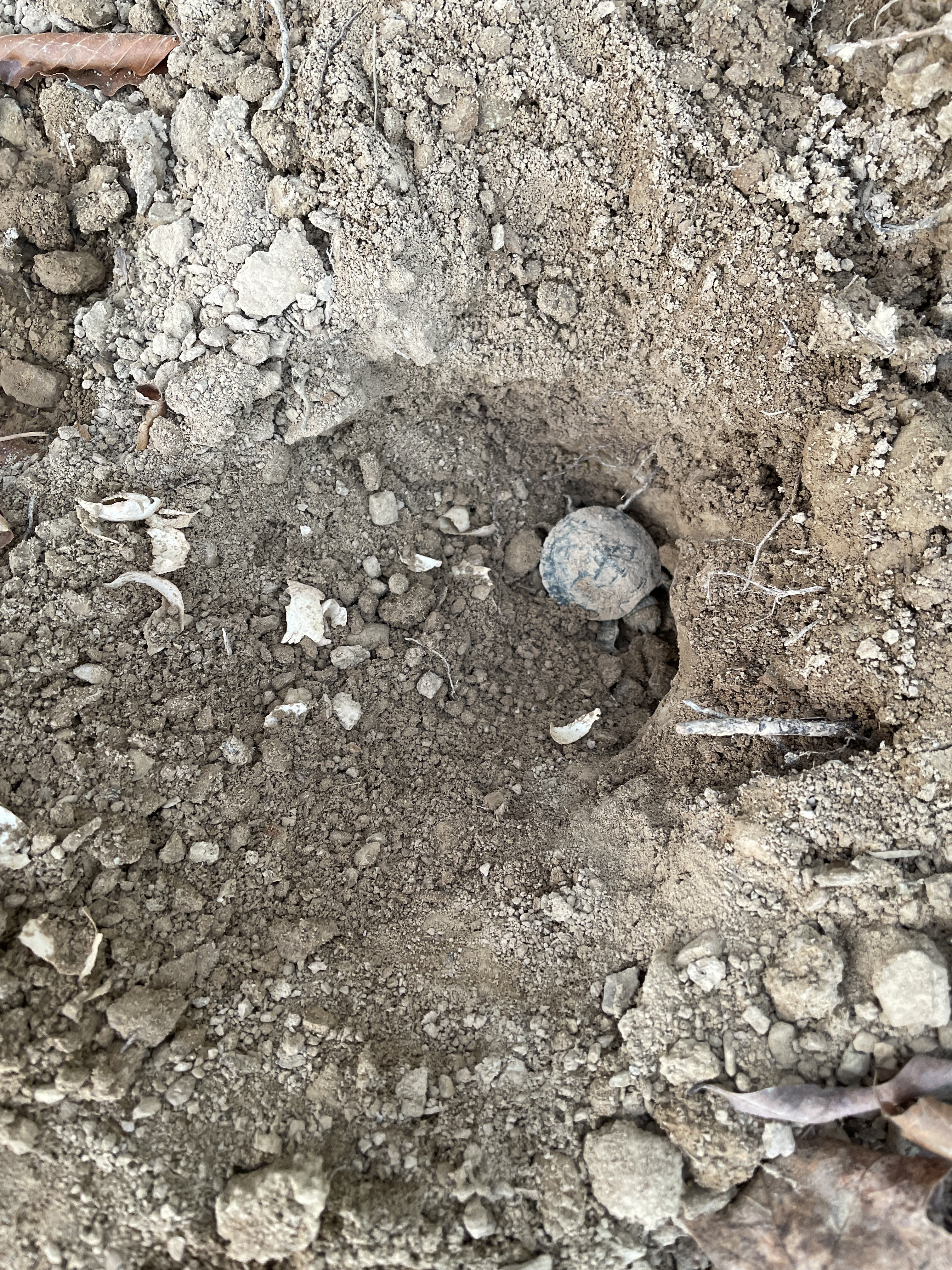 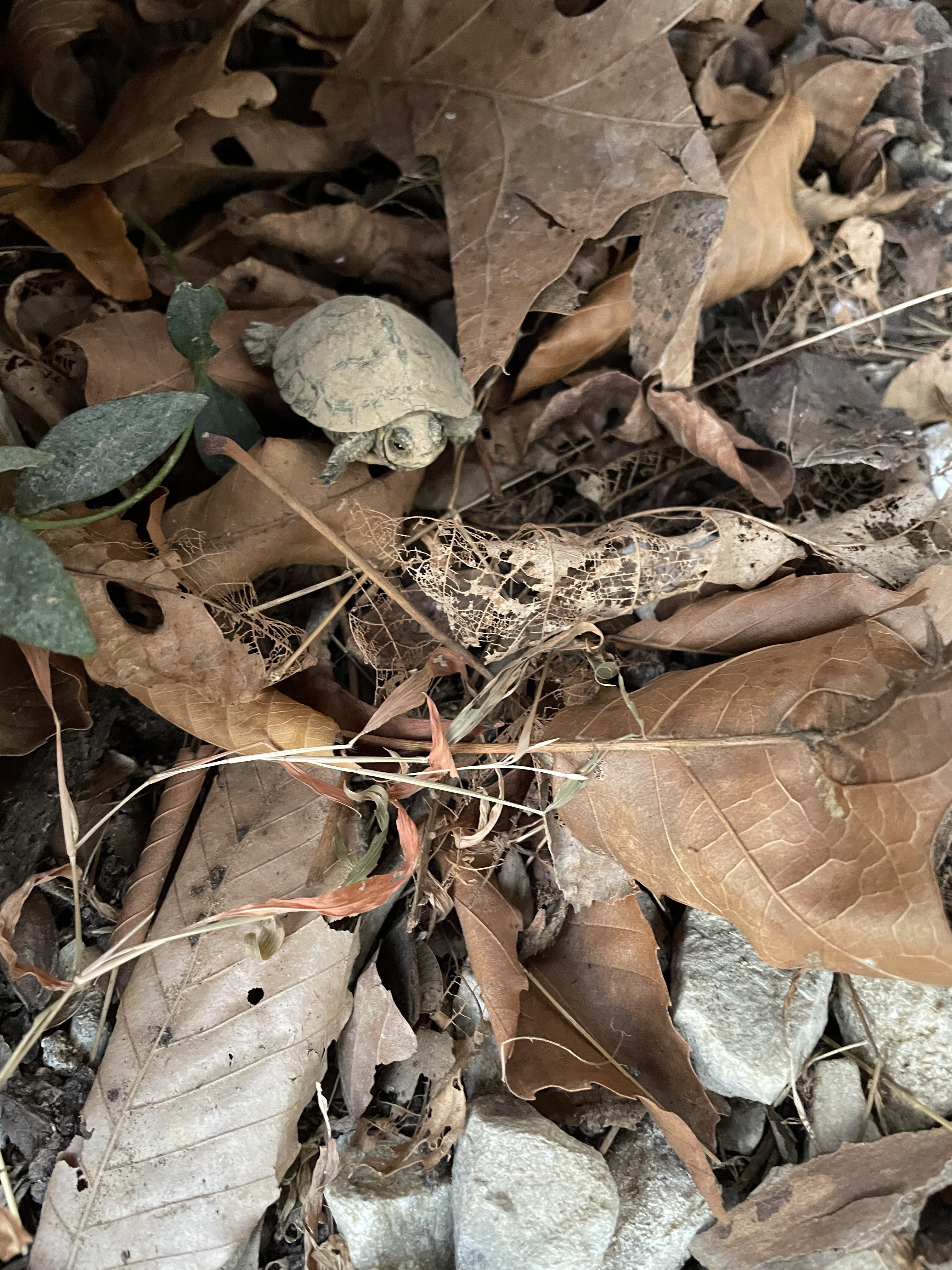 And here’s a short video:

A Snow Day! Check out these creative ways...

How did we get the Bible? What does it mean when...